We are a small, family-run Bed & Breakfast-style Rustic Mountain Retreat, designed in the spirit of the Great Lodges of older times and ancient places, nestled deep in the mountains of Southern Appalachia along the North Carolina/ Tennessee border. The name Kana’ti is in honor of the first chief of the first people: The Cherokee and earlier Woodland tribes who, according to archaeological evidence, used this area for thousands of years as a hunting ground for Mammoth, Bison, Elk and Deer migrating up and down the Bald Mountain Ranges as the ice caps retreated northward. The lodge itself is constructed of mostly local materials, many of which were reclaimed from old cabins and barns around the Southern Appalachian region. Every part of the building tells a story – the passing age of tobacco in barn poles and hand-rived stakes, restored windows and doors from a local school, and flooring and siding harvested from our own land. 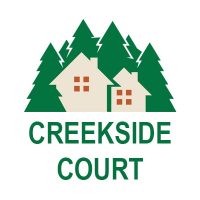 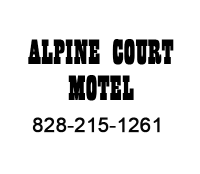 Visit Our Other Travel Websites